Shipping is high on the agenda in the Danish Government’s growth plan and many years of ambitious investments are now producing results. The country has risen to fifth place among the world’s maritime nations as regards gross tonnage. Apart from the advantages of being in just this dynamic location, the closeness to Kastrup and Europe just around the corner have naturally influenced Stena’s decision to open a new office in Copenhagen.

To be more precise, it is the newly established company Stena Rederi A/S that has opened an office on Tuborg Boulevard in Hellerup, just north of Copenhagen, in the middle of this vibrant Danish maritime cluster where “everybody”, both customers and competitors as well as partners, has gathered. Stena Rederi A/S together with the Stena Bulk, Stena Line, Stena RoRo and Northern Marine Group have moved into the light and airy premises of more than 330 m2 furnished with Danish design finesses. A total of 25 employees currently work here, the majority of which are Danes, but there is also space for growth. 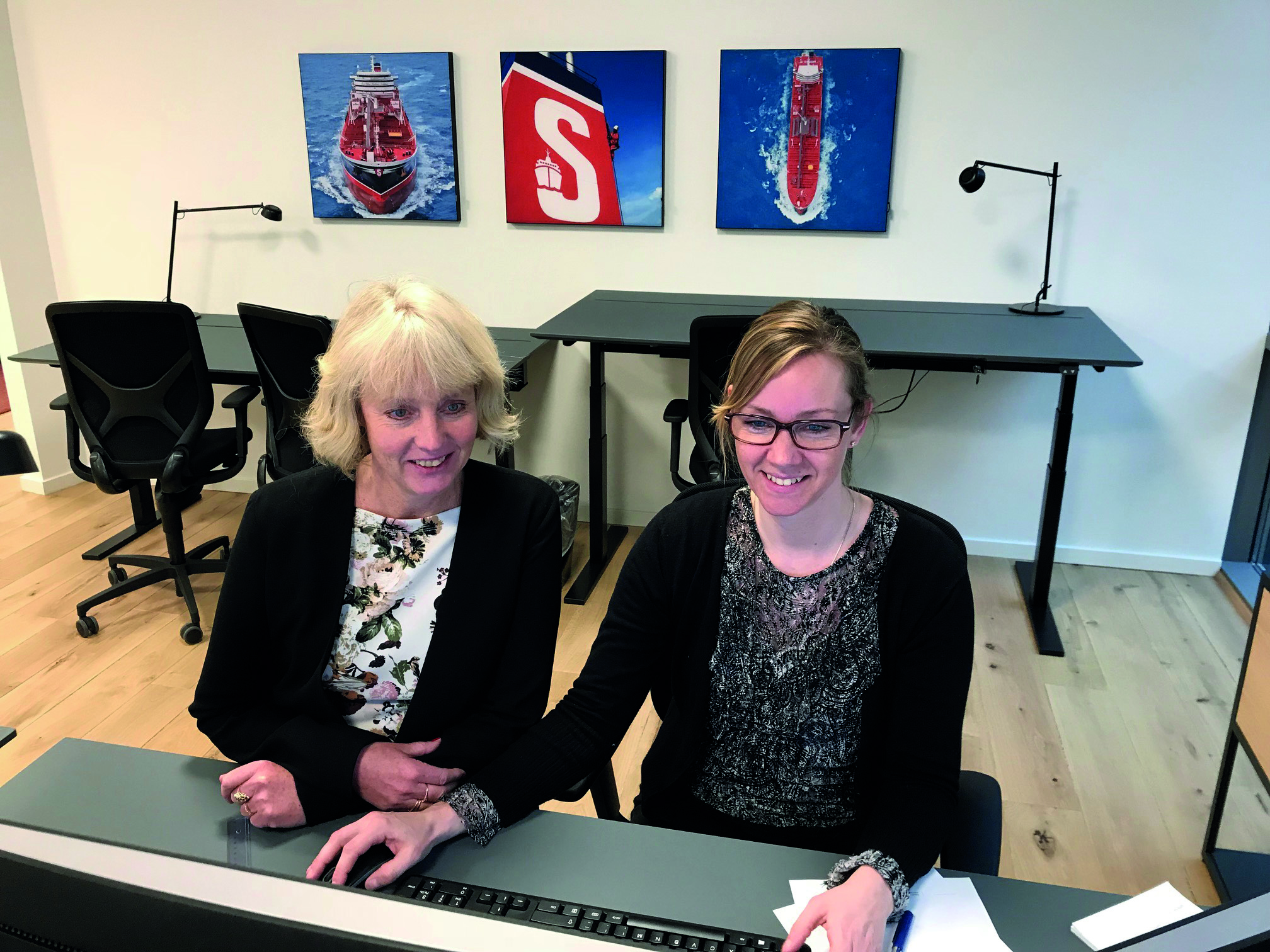 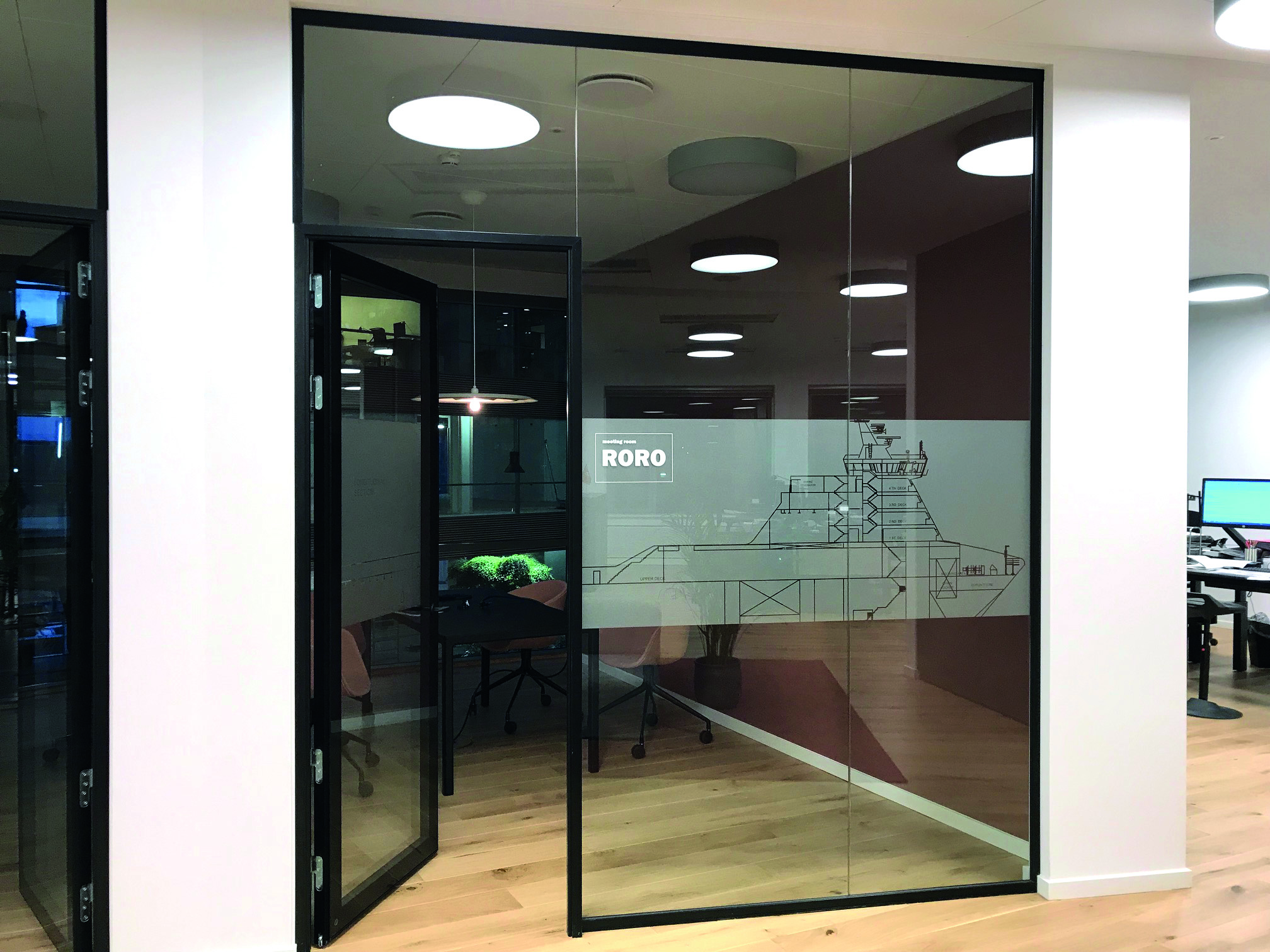 Johnny Schmolker who is Managing Director for Stena Bulk’s Business Area Products & Chemicals is also Managing Director for Stena Rederi A/S. Lotta Lindström is General Manager for Stena Rederi A/S and was previously Business Controller Shipping and Ferries. She has a long-term commitment to Stena. Lotta’s task is to integrate the different companies, when necessary, under a single legal umbrella at the same time as each business activity/business area as far as possible is able to retain its own identity, specific culture and administrative system. A tricky task that Lotta is tackling with great dedication.

“I really enjoy being here. I’ve been given an exciting assignment and am now making every effort to ensure that this will be an enjoyable, efficient and well-functioning workplace. And we’re already well on our way”

SHARE THIS ARTICLE:
THANKS FOR READING THIS ARTICLE.
QUESTIONS OR SUGGESTIONS? GET IN TOUCH
TEXT Birgitta Plyhm    PHOTO Silverbullet
Stena AB
March 12, 2018
POSTED BY: Stena

In turbulent times such as these, stability and a sense of community are of utmost importance. At Stena, our governing documents serve as the glue that holds our organisation together, providing a framework to enable us to live and act according to our shared company values.

Stena and The Non-Violence Project Foundation continue and deepen their collaboration. In connection with UN Day on October 24, Stena and the Non-Violence Project Foundation announce an expanded collaboration on the international peace and non-violence symbol “The Knotted Gun”. Today, a unique series of sculptures was unveiled at Stena’s head office in Gothenburg. The sculptures are created from Stenanium®, a metal developed by Stena Recycling, produced from, among other things, recycled weapons.

Navigating a rapidly changing, complex and uncertain world requires a special type of leadership. The course The Unknown Unknown, which is part of Stena's leadership program Ready 4 Anything, is about creating a platform and approach that allows us to prepare for things we don't even know we don't know.

Maria Holmberg began her duties as the new Director of People and Organizational Excellence for Stena AB on July 1. Maria Holmberg has extensive experience in organizational development and work with corporate culture and leadership, including serving as the HR Manager at Stena Property.