A more efficient and safer workplace is the goal when Stena Recycling has its sights on Industry 4.0. And with digitalization and technology development, production will become even better.

Industry 4.0 has become something of a buzzword, and companies around the world are working to develop the next generation of industry. In short, it is about automation of production and using data to create a more efficient, safe and flexible workplace. Stena Recycling has also explored the possibilities of further developing production and the first projects are now beginning to be rolled out.

“The digitization and automation trend has now reached the recycling industry,” says Mats Ottosson, Head of Production & Logistics “Stena has created an efficient industrial system in recent years, but we intend to continue to lead development in our industry. For this reason, we’ve begun to concentrate our digital efforts in production of Industry 4.0.

“There’s incredible potential,” says Viktoria Fagerfjäll, Head of Digital Innovation at Stena Metall and responsible for the Industry 4.0 program at Stena Recycling. “Technology development is moving fast and can be a way for us to create more efficient processes and safer workplaces. With the data we collect, we can gain a greater understanding of different parts of the value chain and apply this understanding to become more flexible.”

Stena Recycling has identified six areas to start with. Efforts will be conducted group-wide and the goal is to attain concrete solutions. Three projects have now been started in collaboration with ABB and Combitech. The first is about identifying batteries in electronics. It is presently difficult to detect all batteries, and in the worst case, this can lead to fires.

“This project will solve that problem with a new type of sensor point that can scan materials to see if they contain any batteries. Much like at an airport where they X-ray the luggage,” says Hans Qvirist, Senior Project Manager at Stena Recycling and leading the project during the startup phase.

The second major project is about being able to scan and measure volumes of materials passing on conveyor belts at, for example, the Stena Nordic Recycling Center. If it can be determined in real-time what passes on the conveyer belts, you can find out how the processes perform, and can control and take action based on this. Such a solution could eventually replace the large and expensive belt scales used today. 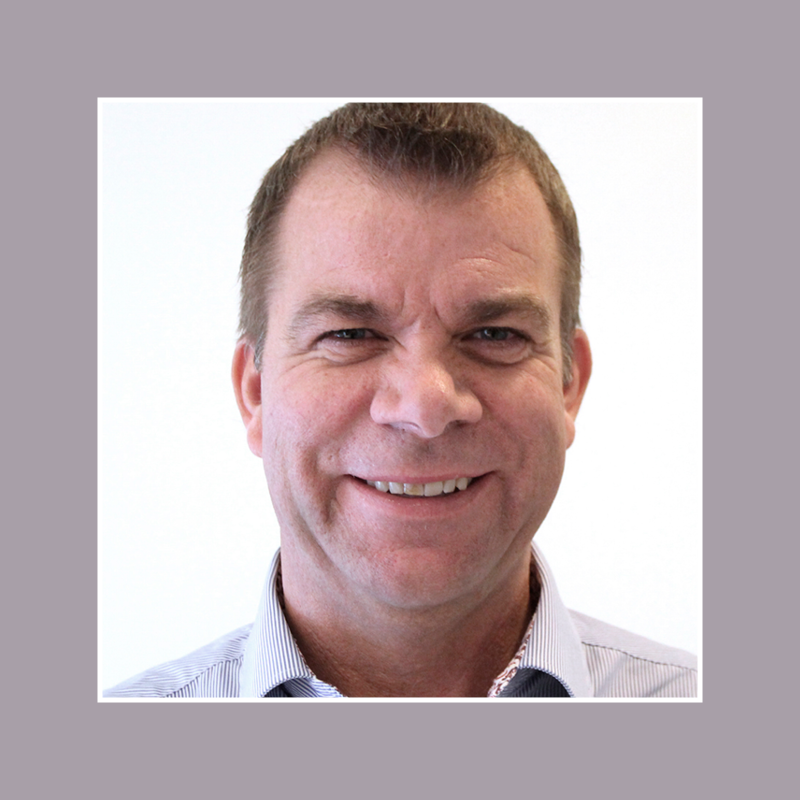 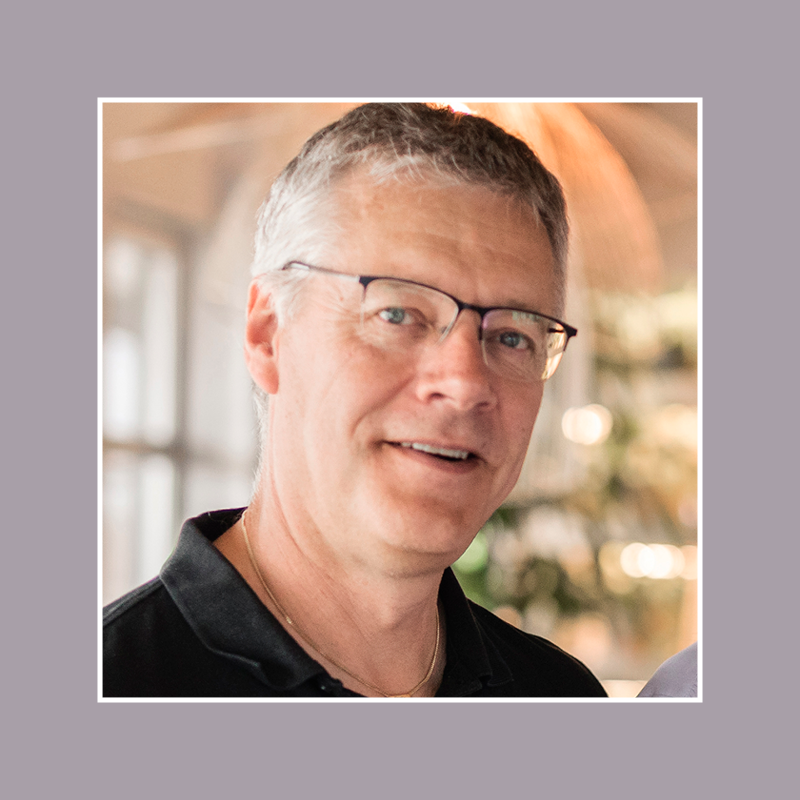 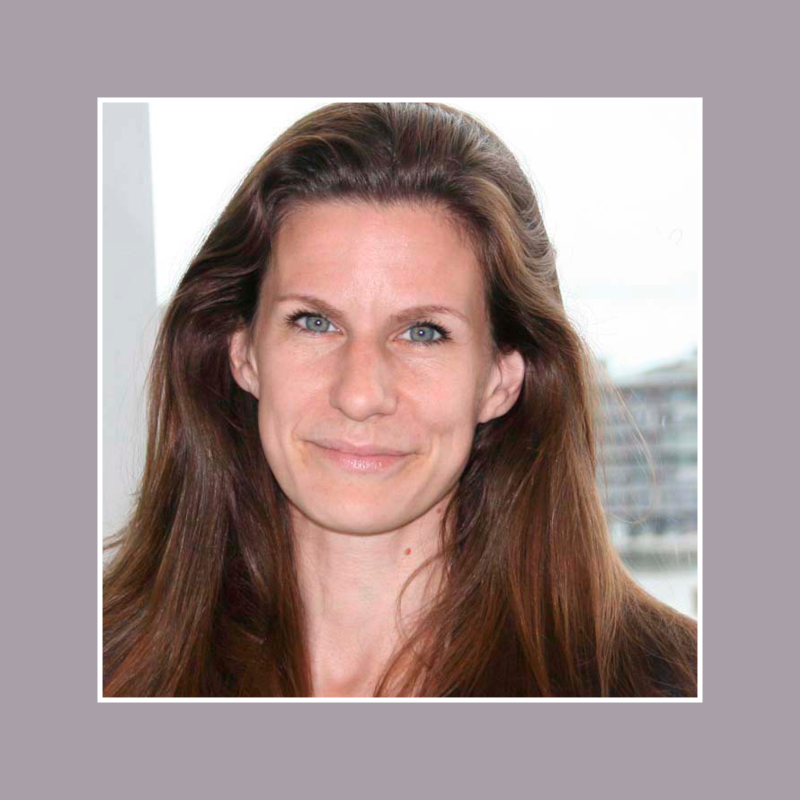 “There are a few different theories and techniques involved in succeeding with this,” says Hans Qvirist. “One we’re looking at is to combine computer vision with a laser that measures the material on the belt. In this way, we can read how much volume passes per unit of time with greater precision.”

The data collection project, which is the third initiated project, is a little more unclear at present, but Stena Recycling’s organization already generates a lot of data that is not available. As an example, there is a stop time measurement every time a machine stands still.

“We start with an inventory of what we have today and then we have to process everything so that it has the same unit,” says Hans Qvirist. “The idea here, just like with all projects, is that those who work in production should have a tool for doing an even better job.”

Even though the projects are only in the startup phase, it is a big step that the investment has begun.

“We want to take our production into the future,” says Viktoria Fagerfjäll. “This is not something that will be steered from above; the goal instead is to engage all our employees in a transformation to create the recycling operations
of the future.”

A unique use of complex waste has been developed in collaboration between Stena Aluminium and Stena Recycling. The step from destruction to material
recycling in the waste hierarchy provides a cost- and resource-effective solution for all parties, and for the environment.

THE VISION BECAME A REALITY

On November 17, Stena Metall, together with Danish Vestforbrænding, inaugurated the world's first full-scale HaloSep plant. The plant converts fly ash from combustion processes into useful resources such as metals and salt, as well as purified fly ash.

Stena Recycling's subsidiary Batteryloop has quickly taken a place in the electrification of industry and society. The company's solution for creating energy storage plants from recycled batteries is arousing considerable interest. Several business arrangements and collaborative projects have been initiated.