At the Chinese shipyard Tianjin Xingang Shipyard, construction of the new hospital ship Global Mercy is in full swing.

“We are making steady progress and our collaboration with the shipyard is very good”, says Rikard Olsson from Stena RoRo, who has spent the last two years leading the work on site at the shipyard in China.

The keel of the Global Mercy was laid down on 18 December 2016 and on 8 February this year, the vessels was launched. Since then, the work on board has been focused mainly on installing piping, windows, cable ladders and equipment. More than 1,600 km of cable, 70 km of piping and 35 km of ventilation pipes will be installed together with 611 windows and 1,600 doors. On deck 2, the work on installing the fittings has also begun.

“A good mock-up is the key to success in such a complex project”, says Rikard Olsson.

For the work to proceed as smoothly as possible and to guarantee good quality, a so-called mock-up has been built close to the ship. Here, selected sections of the physical environment are built up as a good reference for the work on board.

“For us at Stena RoRo, the construction of the Global Mercy is a very special project, but also for the Chinese shipyard, which sees the assignment as very prestigious. The ship’s design was originally based on a future RoPax concept developed by Stena RoRo, but in practice it has been developed into a large passenger ship. We are responsible for the technical expertise during the construction and in practice, Mercy Ships has given us the responsibility for both the order and the construction of the ship”, says Per Westling, Managing Director of Stena RoRo.

The Global Mercy is being built for the charity organisation Mercy Ships, which already provides health and medical care free of charge, via the hospital ship Africa Marcy, to the poorest people in the world. With the new ship deployed in about a year and a half, capacity will increase considerably. The Global Mercy will have 199 hospital beds, accommodation for 641 crew members and six operating theatres for medical care and teaching.. 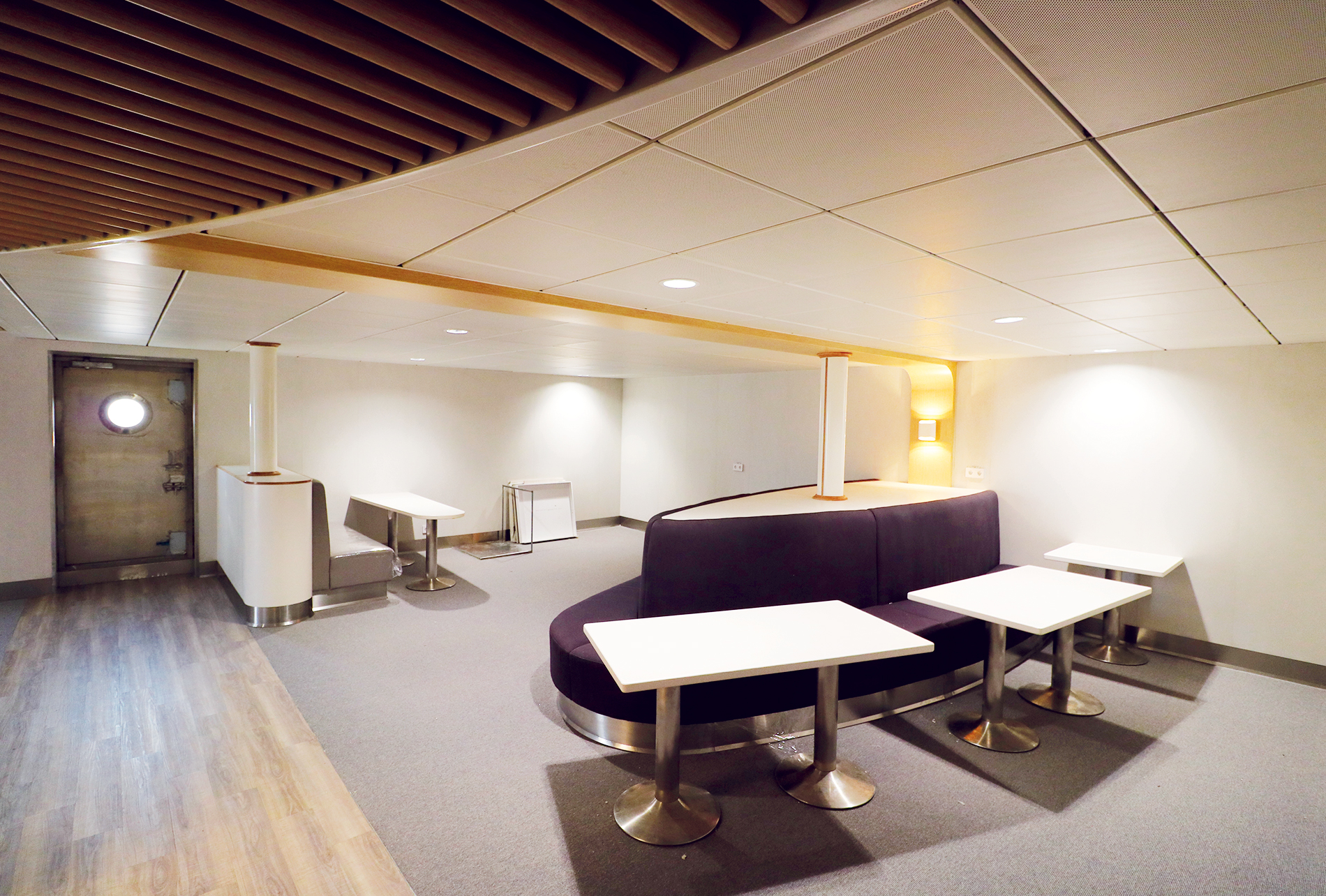 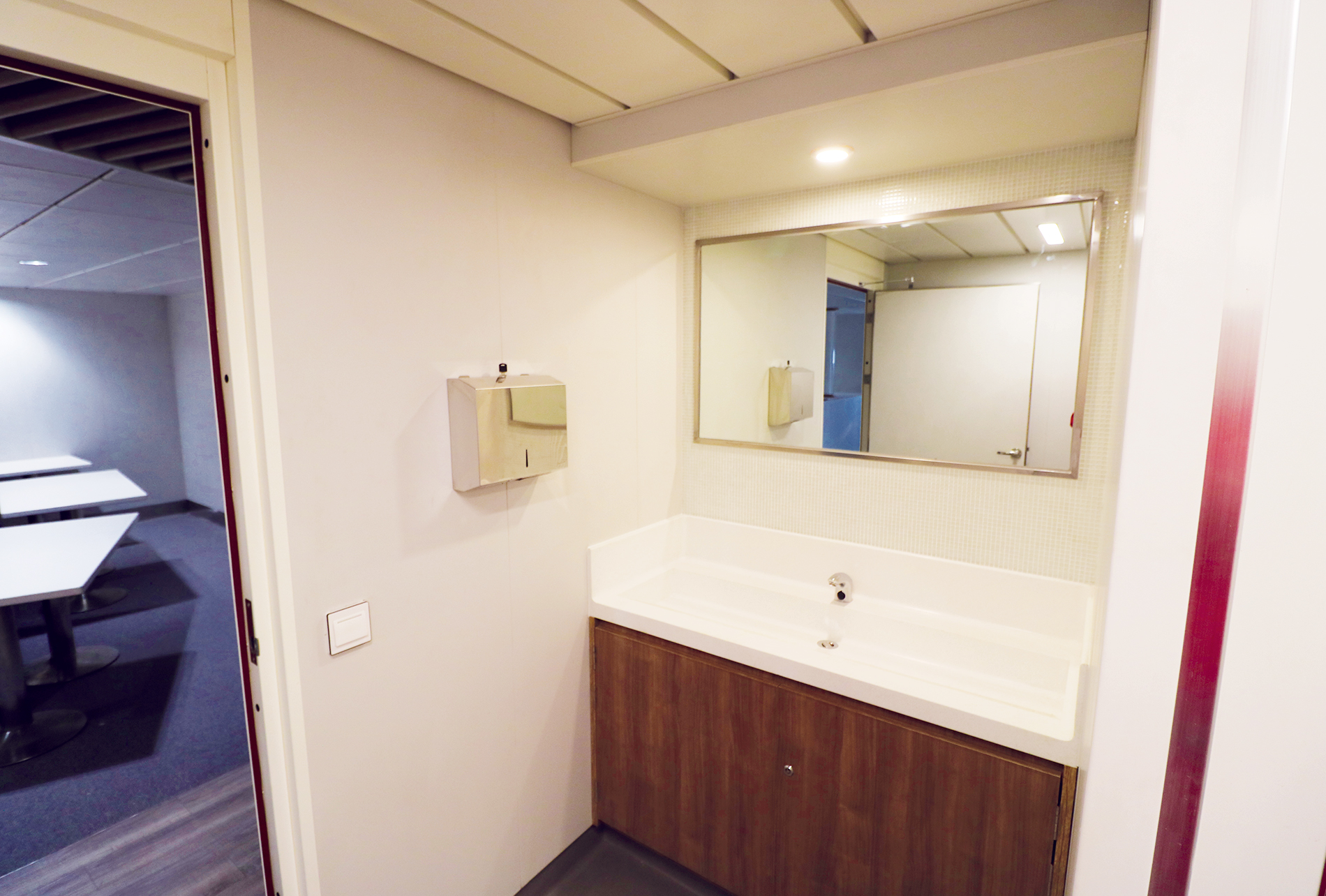 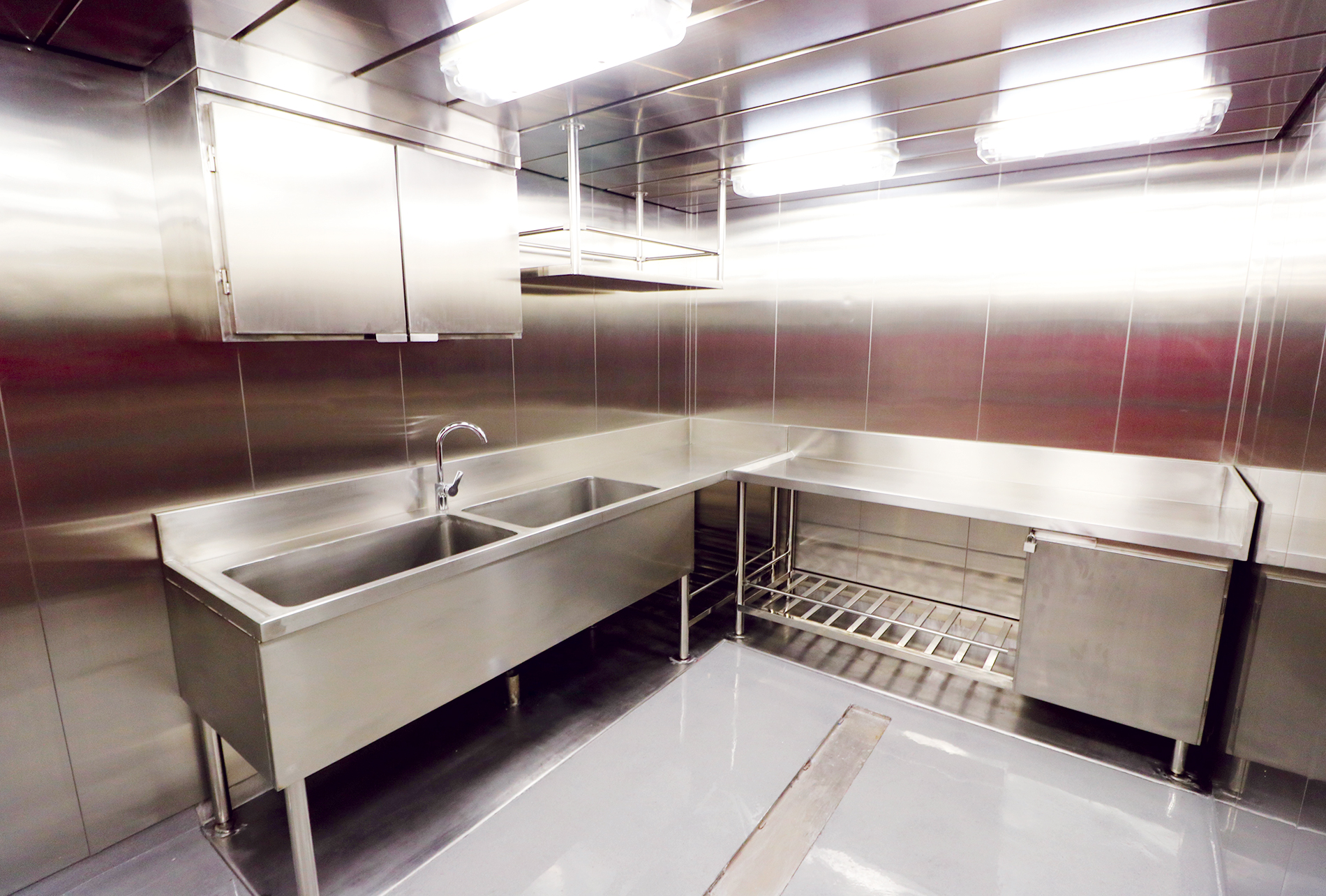 Mercy Ships was founded 1978 in the USA and has so far visited more than 570 ports in 72 countries and helped more than 2.5 million people. More than 1,600 volunteers from more than 40 nations contribute to the organisation’s work every year.

For more information, go and read on Mercy Ships website

SHARE THIS ARTICLE:
THANKS FOR READING THIS ARTICLE.
QUESTIONS OR SUGGESTIONS? GET IN TOUCH
TEXT Birgitta Plyhm    PHOTO Stena RoRo
Stena RoRo
June 8, 2018
POSTED BY: SFÄRNYTT

The COVID-19 pandemic is forcing companies to get creative. This autumn, Stena Logistics-owned company NMT International Shipping and Stena RoRo came up with a mutually beneficial solution to put a Stena RoRo vessel to good use on a route from Europe to Africa.

The sister ships Stena Lagan and Stena Mersey are being rebuilt by Stena RoRo at the Sedef shipyard in Turkey. The method used to increase the capacity of the vessels is extreme. In addition, the technology and interiors are being upgraded to the benefit of the customer, passengers and the environment.

The Galicia, the first of three ships in the E-Flexer class ordered by Brittany Ferries was delivered on September 3. The vessel is the third E-Flexer of nine ordered by Stena RoRo from the Chinese shipyard CMI Jinling (Weihai). The Galicia will be chartered by Brittany Ferries on a long-term basis and has been especially adapted to the wishes of the French ferry company.

Conversion of the former ferry Stena Superfast X is currently underway in Pireaus in Greece. The customer is the French shipping company Corsica Linea, which provides service on the Marseille — Corsica — North Africa route. Stena RoRo received the order in December and delivery is expected after a scant five months, as early as mid-June. The conversion includes a general freshening-up and adaptation of the interior, as well as repainting, expansion of the number of cabins and installation of hybrid scrubbers.

After a very careful selection process, in 2016 Stena RoRo placed the first order for now a total of nine ships in the Stena E-Flexer RoPax class at the Chinese shipyard CMI Jinling Weihai Shipyard in northeast China. All ships are based on the same hull, but have been adapted to different customers' wishes and needs.